Raga Massive Inc. is a 501(c)3 non-profit organization.  Your contribution is tax deductible 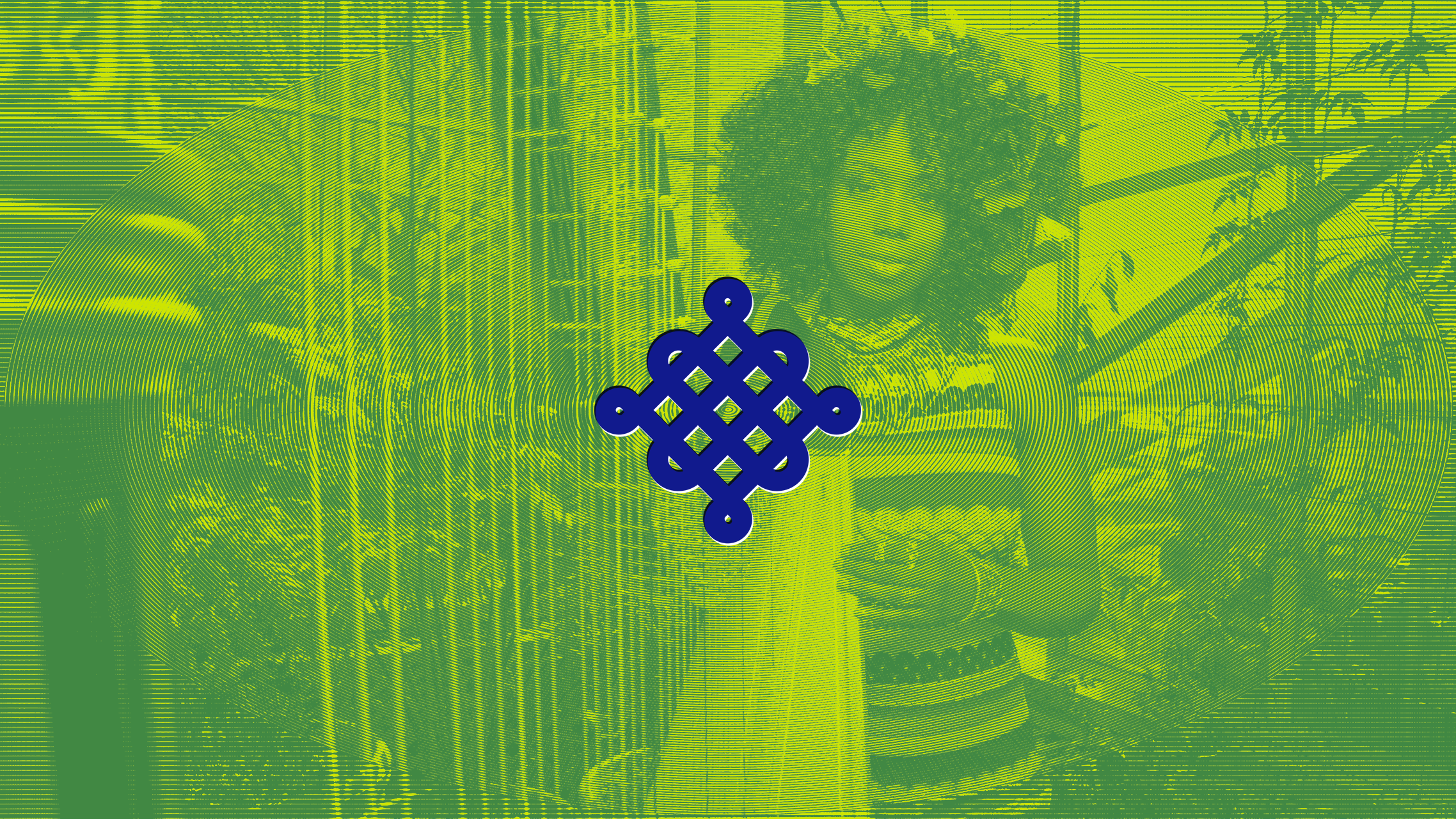 The vast legacy of pianist, harpist, singer, composer and spiritual leader Turiya Alice Coltrane (1937-2007) is an endless source of inspiration and mystique for the musicians of Brooklyn Raga Massive, a collective of artists whose work intersects with South Asian traditions. As a professional jazz artist who played with legends Ornette Coleman, Pharaoh Sanders, Carlos Santana, as well as her late husband, the great saxophone player John Coltrane, Alice Coltrane embodies the spiritual, thrilling, and ephemeral energy of improvisation that takes this genre to otherworldly dimensions.

In this tribute to this iconic pioneer of the cosmic jazz movement, Brandee Younger (harp), Courtney Bryan (piano), Jay Gandhi (bansuri flute), Sameer Gupta (tabla/drums), and Dezron Douglas (bass), breathe new life into the work of Coltrane with entrancing sojourns into her classic albums such as Journey in Satchidananda, Turiya Sings, and more.

This event is presented in collaboration with Fotografiska’s inaugural Unfiltered Music Series.

Harpist Brandee Younger is a classically trained musician playing in the avant-garde tradition of her sonically forward predecessors Dorothy Ashby and Alice Coltrane. As well versed in performance art as she is in the art of creative risk-taking, Brandee Younger challenges commonly held notions in her quest to make the harp a more relevant force in today’s music. Ms. Younger’s ability to seamlessly inject the harp into arrangements and venues where it has been overlooked is a testament to her dedication to the instrument. She delivers a consistently fresh take on the timeless instrument as a performer and leader of the Brandee Younger Quartet.  Known for expressive interpretations of traditional harp repertoire as well as her continuing work with a diverse cross-section of musical talents, Brandee is a creative linchpin whose nuanced presence and willingness to push boundaries makes her irreplaceable on record and in performance. She has graced the stage with jazz leaders and popular hip-hop and r&b titans including Ravi Coltrane, Pharoah Sanders, Jack Dejohnette, Reggie Workman, Common, Salaam Remi, John Legend, Maxwell and Lauryn Hill. Her fourth album Soul Awakening was released in June of 2019 and her original composition “Hortense” can be heard on the original Netflix Concert-Documentary by Beyoncé; Homecoming. www.brandeeyounger.com

Composer and pianist Courtney Bryan's music is in conversation with various musical genres, including jazz and experimental music, as well as traditional gospel, spirituals, and hymns. With degrees from Oberlin Conservatory (BM), Rutgers University (MM), and Columbia University (DMA) with advisor George Lewis, Bryan completed postdoctoral studies in the Department of African American Studies at Princeton University. Bryan is the Albert and Linda Mintz Professor of Music at Newcomb College in the School of Liberal Arts, Tulane University and a Creative Partner with the Louisiana Philharmonic Orchestra. She was the 2018 music recipient of the Herb Alpert Award in the Arts, a 2019 Bard College Freehand Fellow, a 2019-20 recipient of the Samuel Barber Rome Prize in Music Composition, a 2020 United States Artists Fellow, and a recipient of a 2020-21 Civitella Ranieri Fellowship. www.courtneybryan.com

A multifaceted artist, Jay Gandhi is a disciple of the legendary bansuri maestro Pandit ‪Hariprasad Chaurasia‬. In addition to having accompanied his Guru for multiple concert tours, he has established himself as a prominent solo performer of Hindustani classical flute. www.jaygandhi.com

Sameer Gupta is known as one of the few percussionists simultaneously representing the traditions of American jazz on drumset, and Indian classical music on tabla. Sameer completed his Jazz studies learning from his peers on the bandstands in San Francisco and Oakland to Harlem and Brooklyn. @tablajazz