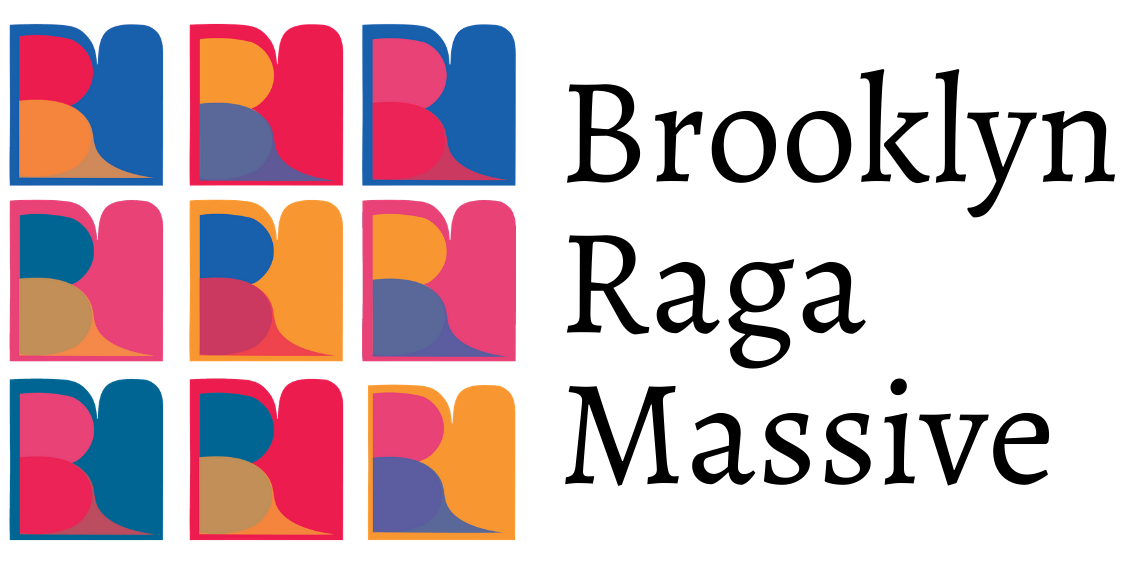 In this edition of Colors of Raga, Brooklyn Raga Massive’s deep-listening classical concert series, we hear from Mumbai-based sitar virtuoso Megha Rawoot and young star of Hindustani Classical vocals Supriyo Dutta. Joined by tabla player Vikas Yendluri, Rawoot will present a set of beautiful and soothing meditative ragas, concluding with a light classical dhun and traditional thumri with surprises! Dutta will be joined by Indranil Malick on tabla. and Anirban Chakraborty playing tabla and harmonium respectively. The trio will showcase two increasingly rare and tremendously rich traditional styles of Indian classical vocal music: Indore and Agra. Dutta will bring forth his versatility through a wide range of compositional styles like khayal, thumri/dadra, and bhajan.

Megha Rawoot is a Mumbai based sitar player. Currently she is a disciple of Sitar Maestro Purbayan Chatterjee. She has been playing sitar since 2009. She has taken the training in sitar from Mrs. Deepti Mishra and pt. Madan Shankar Mishra also. She has done her Bachelor’s degree in Hindustani music (sitar) from Miranda house, Delhi University and completed Masters in performing arts (sitar). She is an awardee of National scholarship for junior category in the field of sitar by CCRT, ministry of culture and an awardee of Scholarship for young artist in the same field by Ministry of culture. She has attended many music festivals and camps. She has performed in many national and state competitions in India. She was runner up in 19th national youth festival “Bandhav” and represented Delhi, held in Assam. She has been an artist in All India Radio. She has performed in 140th harivallabh sangeet samaroh. She has performed National and International stages. For the last few years she has been collaborating with well known artists, musicians and bands, exploring and welcoming new genres of music other than Indian Classical Music. Currently she collaborated with the very well known music directors of the country Salim-Sulaiman for their project “Bhoomi 2021” and Abhijit Vaghani for “Mixtape Rewind season 3.”

Supriyo Dutta is a young star of Hindustani Vocal Classical music. He has trained under some of the finest and legendary icons of Indian classical music namely , Pandit Ramkrishna Basu (Indore gharana) and Padmashri & Sangeet Natak Academy Ratna awardee Pandit Vijay Kichlu, and Vidushi Subhra Guha.He has performed extensively in the Indian subcontinent and throughout the world including tours and concerts in Australia, Italy, Germany, France, and the U.S. He has received many awards and accolades and is also an empaneled artist of the ICCR ( Indian Council for Cultural Relations). In addition to performing , he has directed many documentaries related to Hindustani classical music and regularly holds highly regarded training classes and workshops at the school and university level. In addition to voice training, instrumentalists and performers join his workshops and classes on comparative study of basics of Western and Indian classical music. He has also released many recordings- learn more at www.supriyodutta.com. 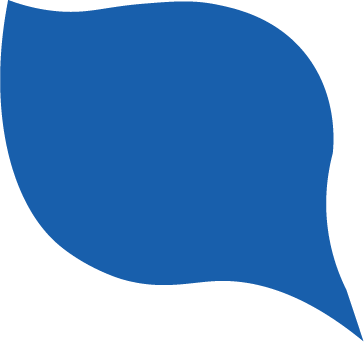 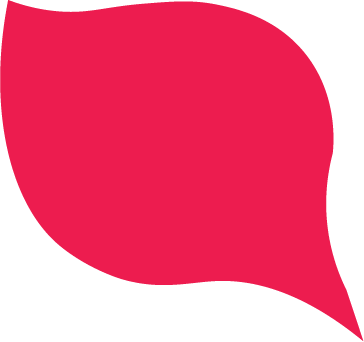 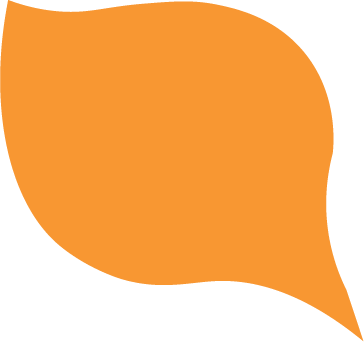